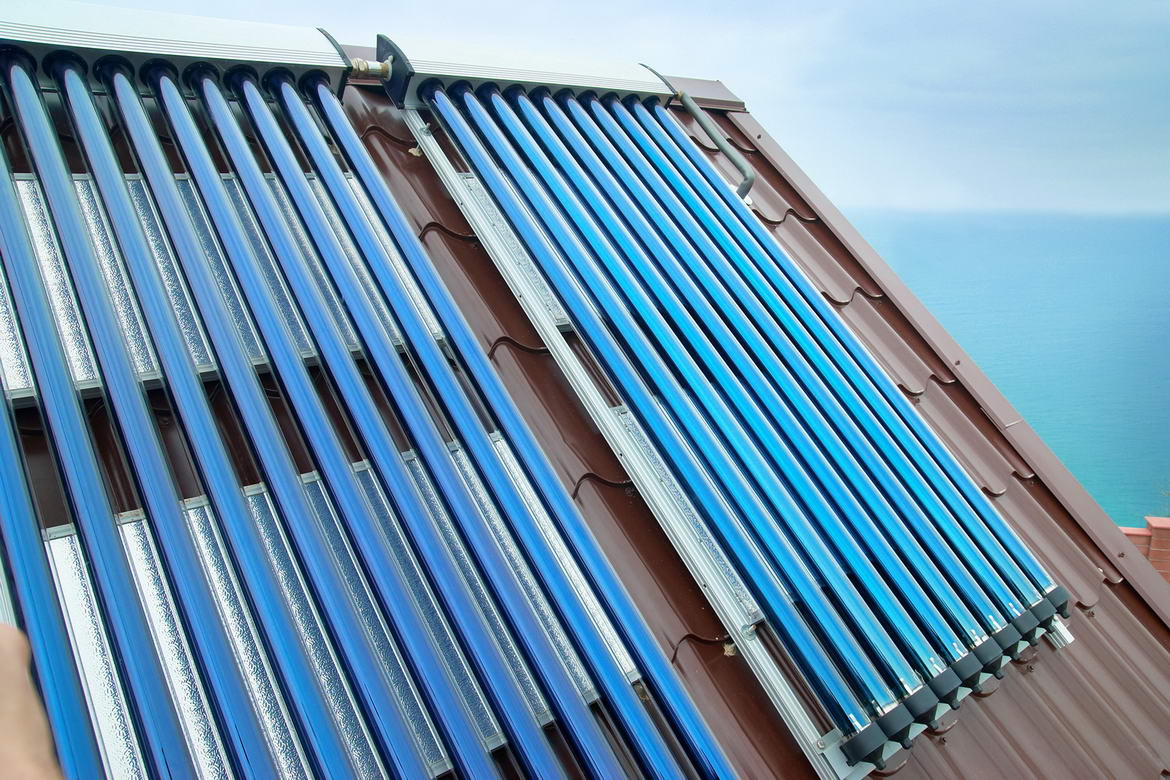 Solar power costs are a lot lesser than electricity that is generated from fossil fuels like gas, diesel, petrol or coal. Solar in Sydney has proven to be cheaper and reasonable in the long run as well as in the present.

Once a commercial solar in Sydney, NSW or residential solar in Sydney, NSW is installed by an expert installer from a solar power system company like Greenultimate, the individual company or group of companies, residences, offices and shops can see major benefits in terms of savings in monthly electricity bills, maintenance-free solar panels, solar power system and battery storage.

It is said that about 5Kw solar PV or storage battery can help generate about two thirds or more electricity which a typical house will consume.

To learn more, or to get in touch with our solar panel installers, call us on our number 02 9854 5517. You can also email us at solar@greenultimate.com.au.