As you are running a company, or own a commercial building, or you own an industry or office in the Sydney, NSW, Australia roundabouts and you want to go the solar power way with the aid of commercial solar companies in Riverstone: 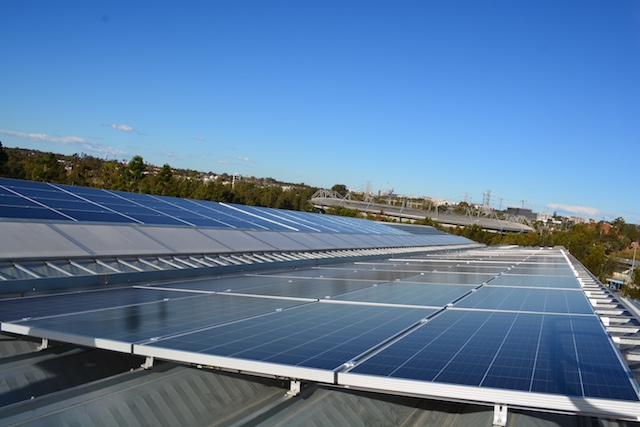 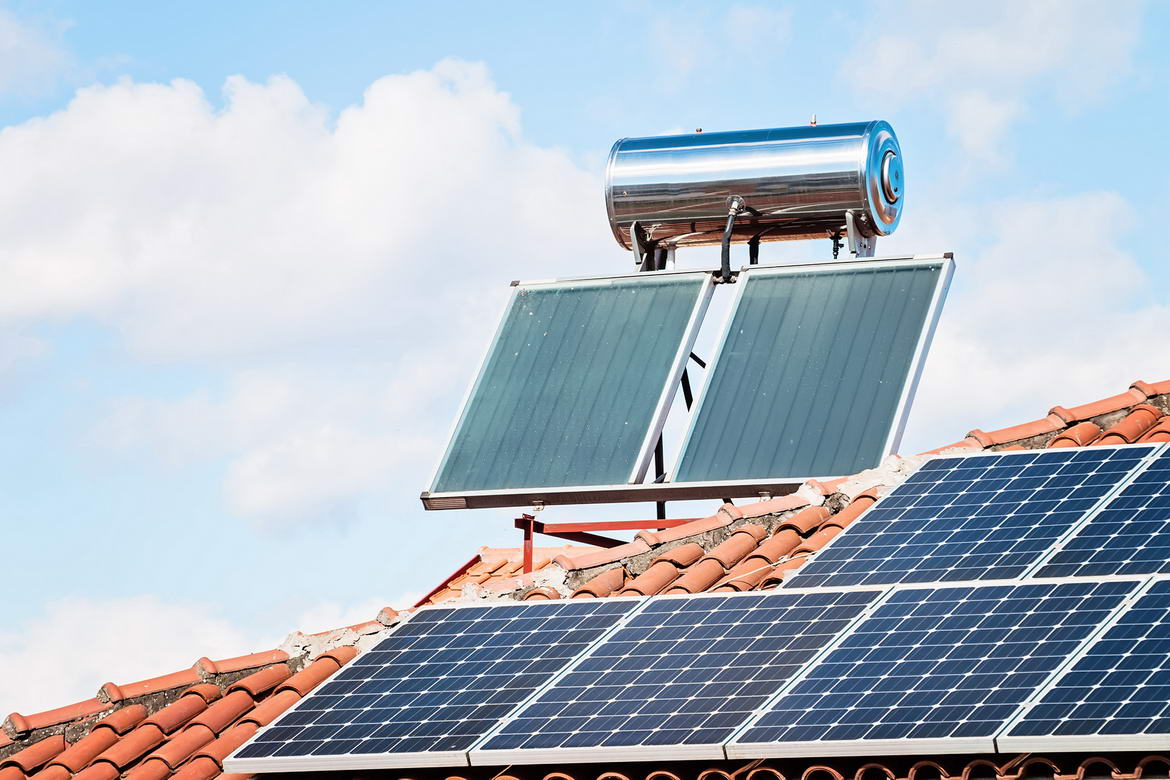 Now, you have decided that you are going to install solar PV storage batteries aided by a solar panel system and more. Now you are looking for the best solar system installers, or solar system providers from the solar companies in Riverstone. And one such solar panel, storage battery installer and provider who specializes in ensuring that your office, business, industry and home in the Sydney, NSW roundabouts runs purely on solar energy and does a good job of solar panels Sydney, battery and system installation is Greenultimate- a reliable solar systems company that you can always count on!

Yes. As we are one of the known commercial solar companies in Riverstone, our installers know not just a thing or two about P.V batteries, solar panels or other related installations, we know what type of solar power system is suited for your space, is it an off grid or hybrid or a dedicated solar power installation in your facility. Anyways, leave it to our contractor who will first determine what type of solar power installation to go in for and then install the same in your company or commercial building.

Now that you have identified Greenultimate as the solar PV storage battery installer who has been engaged in installing residential solar systems in Riverstone, residential battery storage in Riverstone for a residence or house and commercial solar panels in Riverstone for commercial spaces. As established solar system installers, Greenultimate knows that the installation of solar panels, equipment and what capacity storage batteries are required for a home, business, industry or even an office space. Further to this, if installing a hybrid or off grid solar power system works better is determined by our experienced contractor. 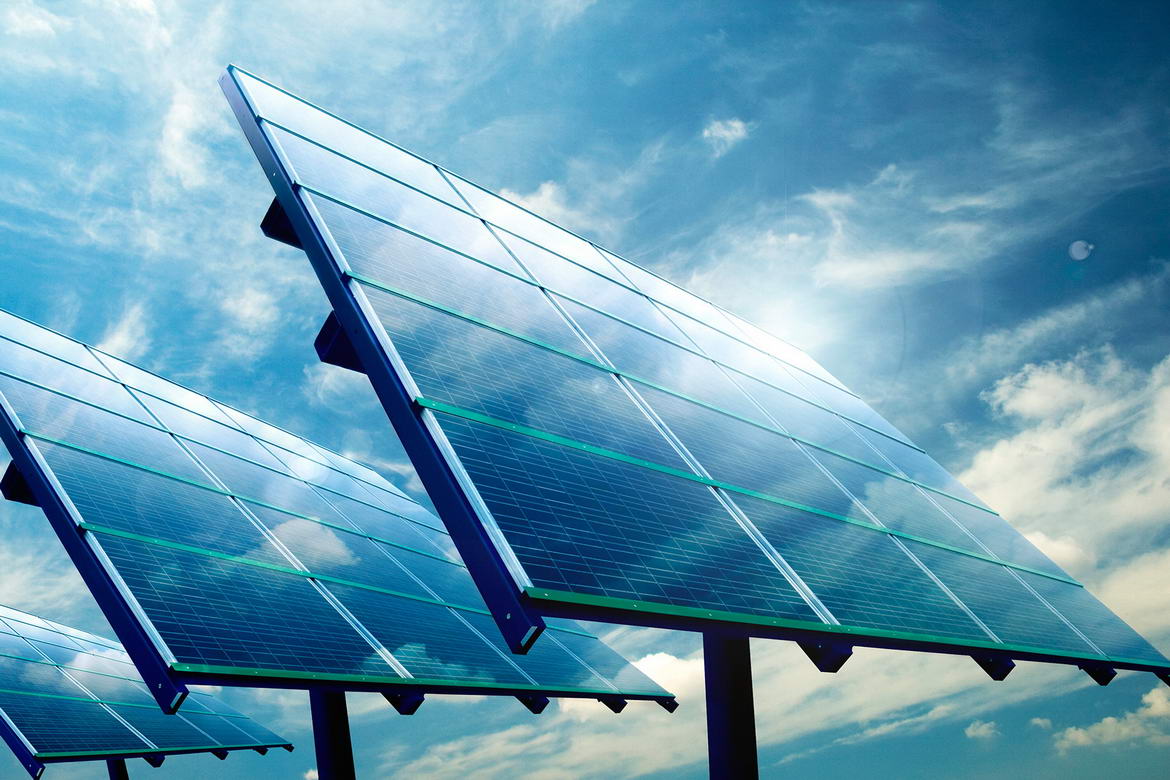 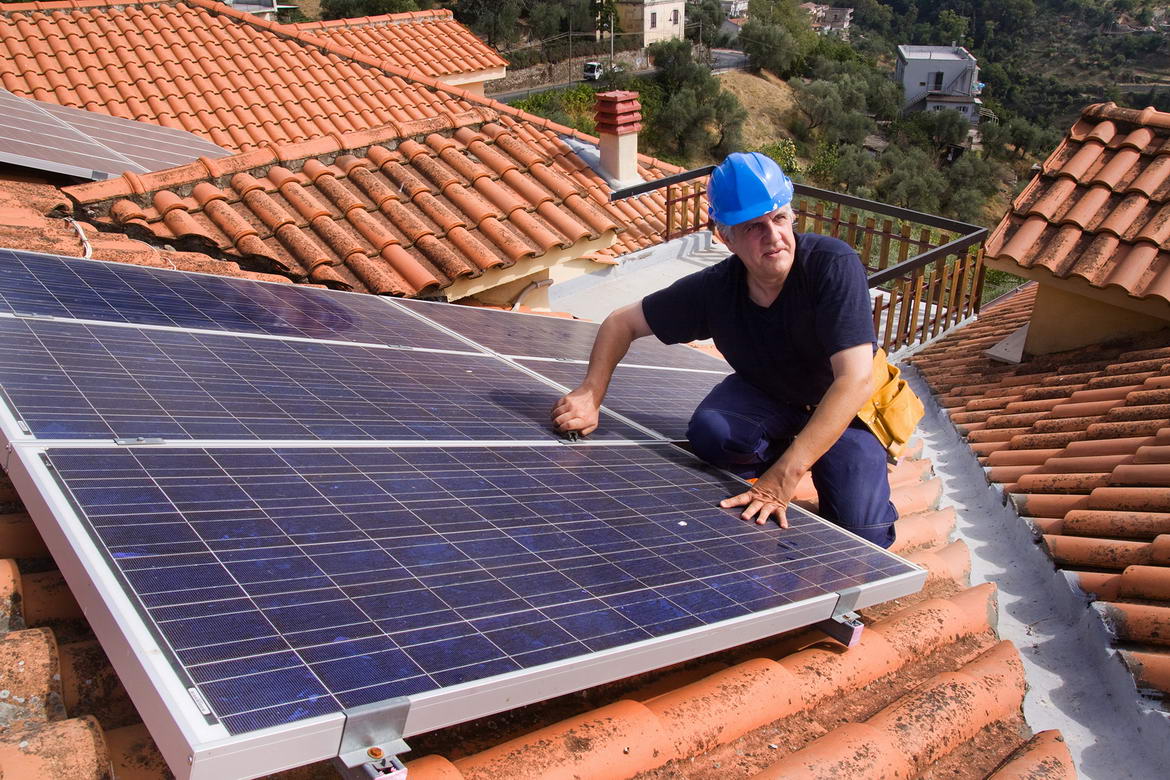 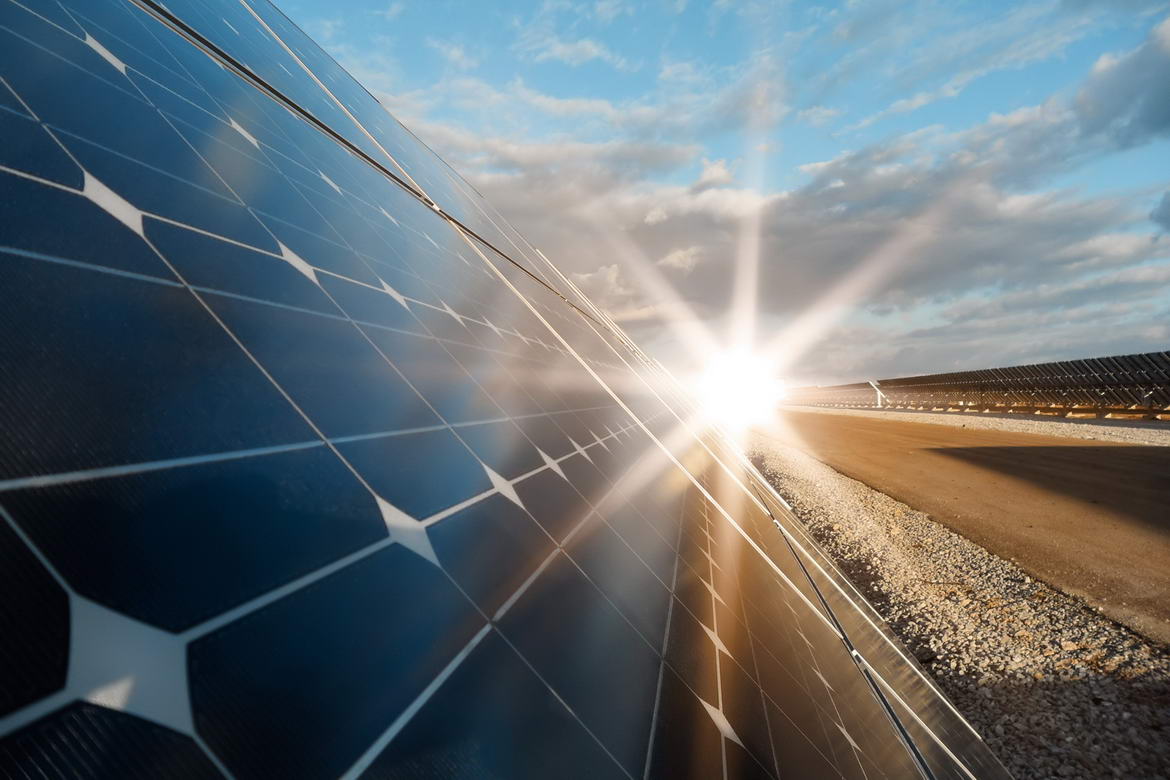 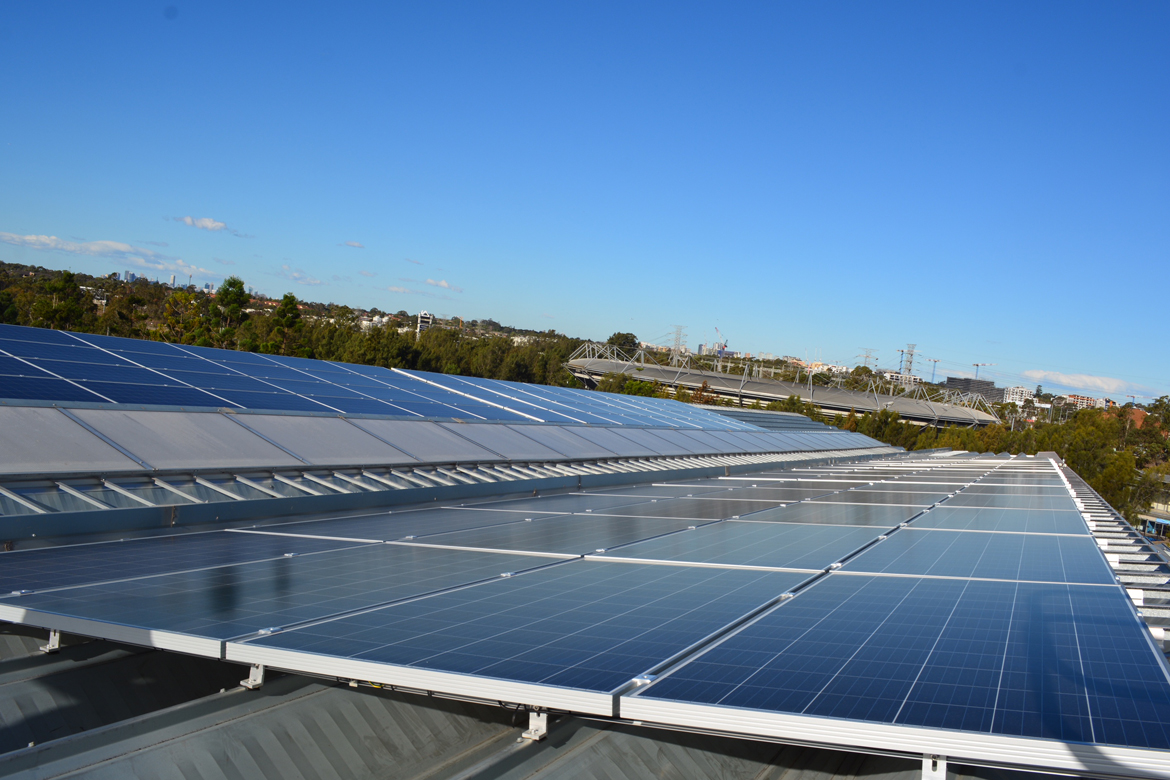 To learn more, and to install an array of industrial, residential or commercial solar power systems in Riverstone or anywhere in Sydney, NSW, Australia, you may contact Greenultimate on-1800 473 368 or 02 9854 5517. You can write to us at solar@greenultimate.com.au.